Writing from Alter-Space
﻿﻿Each short story or novella in the Exodus Sequence is a standalone story.  They don’t have to be read in order.  They are not in any way connected like chapters in a book.  They vary in style and character, time and place.  However, the mystery unfolds as the sequence progresses, hence the numbering.  To follow this unfolding, the sequence is best read in order. 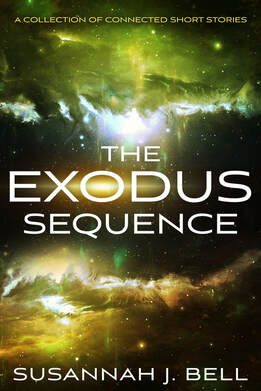 ​A Collection of Connected Short Stories

“The white shadow continued to watch her, unmoving, watching her through all the people, the crowds, the masses who didn’t know what she knew:  that nothing was as it seemed.”

But who are the WHITE SHADOWS?

The White Shadows are everywhere but only one lives on our planet.  All the others left in a Great Exodus that took them to moons spread across our solar system where they are hidden from our telescopes and probes.  Who are they?  What are they waiting for?  Why is there a field around Mars hiding the truth from everyone on Earth?
In this collection, there are:
Three prison cages, two impossible romances and several fights to the death.
Two ships at sea, one in space and a space station.
A dreamscape, a death scape and an e-scape.
A secret agent, a hidden operative and a hidden power.
A magician imprisoned in ice.
And a drug that pulls apart time and space.
Immortality is the theme and events begin at the very end.
Nothing is as it seems.

The stories in The Exodus Sequence series are an experiment in style and character, time and place, covering a range of genres.  Written over many years, the full story of the White Shadows has had a chance to develop in a way that would have been lost had it been committed to the fixed structure of a novel.  Storylines span millennia but focus on small incidents.  While there is no linear timeline, the mystery of the White Shadows deepens with each subsequent tale, with more of the story arc revealed.  Endings are deliberately left hanging for the second volume.

WIRED:  A hunter disturbs war-vets in a nightmare wire prison.
REFLECTED:  A dead woman witnesses an alien invasion on Mars in a bizarre afterlife.
WALKED:  A war veteran can’t remember how she was crippled.
SPOOKED:  A secret agent approaches a maths genius and offers her a job breaking codes.
SUICIDED:  A dirt fighter experiences a revelation that goes beyond immortality.
CRASHED:  A para-psycho structuralist crashes into a field around Mars.
WOKEN:  A magician is tempted into his future.
EXPERIENCED:  An exhausted immortal uses the dreamscape drug to open a door into Other.
CAGED:  A girl who counts everything falls in love with an imprisoned alien.
DROWNED:  A disturbed sea captain brings disaster to his ship.
​

Why write yet another Atlantis-themed tale?  Because I don’t like any of the ideas that are out there.  I don’t dislike them – but they never seem to stretch back far enough.  The time scale is always too small.  Ten thousand years gets bandied about a lot.  I tend to think along the lines of ten million.  It’s a vast story and not one I can see all at once.  It’s like there is an enormous painting the size of a wall in front of me, with thousands of scenes spread across it, with thousands of connections, though most of the scenes are hidden.  What my short stories do is zoom in on the scenes that are visible and focus on them closely.  Then they pull out and zoom in on another scene, without a linear time sequence.  It’s as if the story can only be revealed to me in tiny portions and from different points on the time line.
The Exodus stories will cover a very long period of time by the time I have reached the end of three volumes.  It never occurred to me to turn this idea into a novel as too much detail would have been lost and the outlet for creative experimentation destroyed.  It’s the experimental side that I enjoy the most.  Not only do different characters require different genres, their personalities are also exposed through the style of writing itself.  I always get far inside the heads of my characters and to express the different ways of thinking was an exciting challenge.
This first volume opens the mystery of Atlantis.  It introduces a number of different “aliens” – or, at least, people who don’t quite look like us or die the way we do.  All four main characters appear, sometimes more than once, though it isn’t obvious yet who they are.  There is also a character that acts as a catalyst that will appear many times and several peripheral characters that may – or not may not – return.  The lack of prediction of where the stories might take these characters is part of the immense fun I’ve had in creating them.  Even I find myself surprised by events. 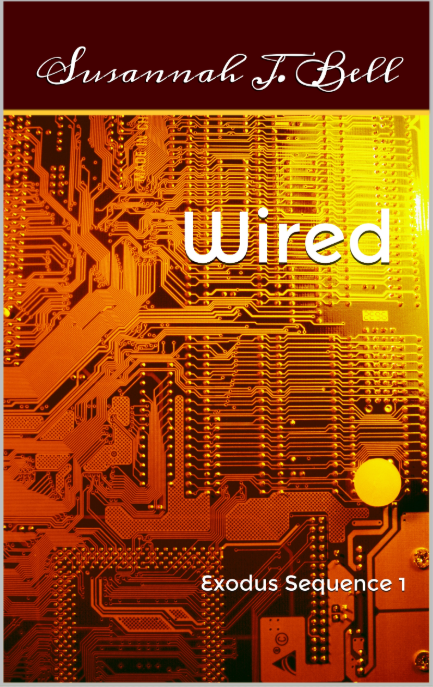 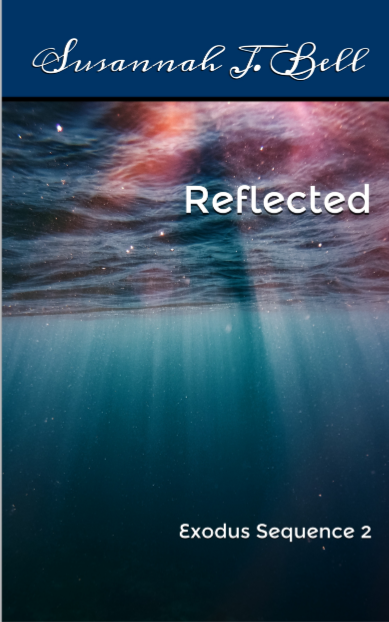 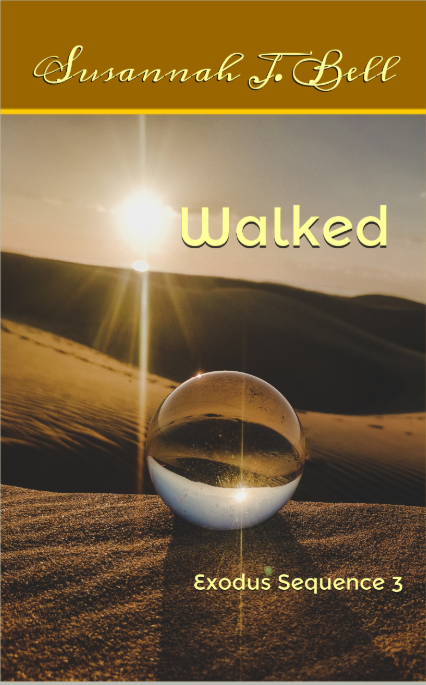 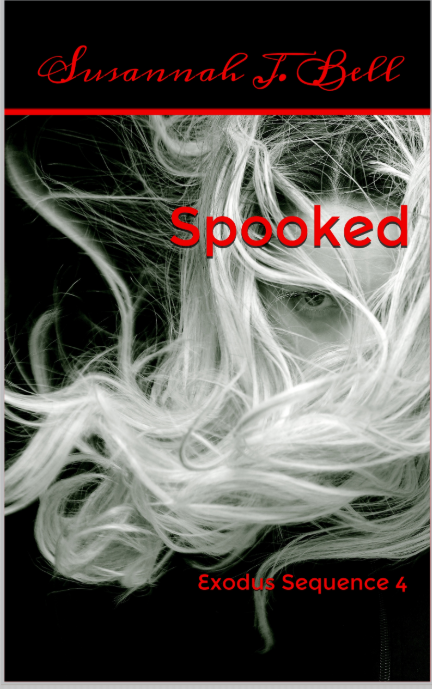 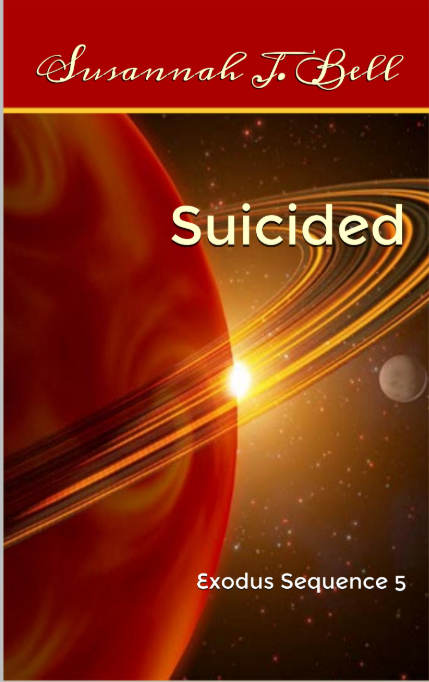 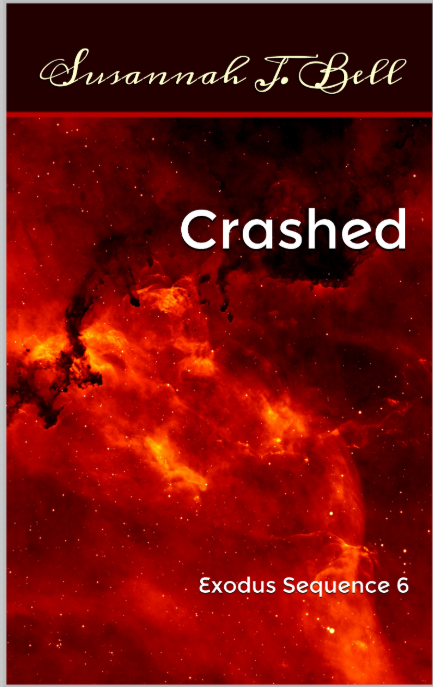 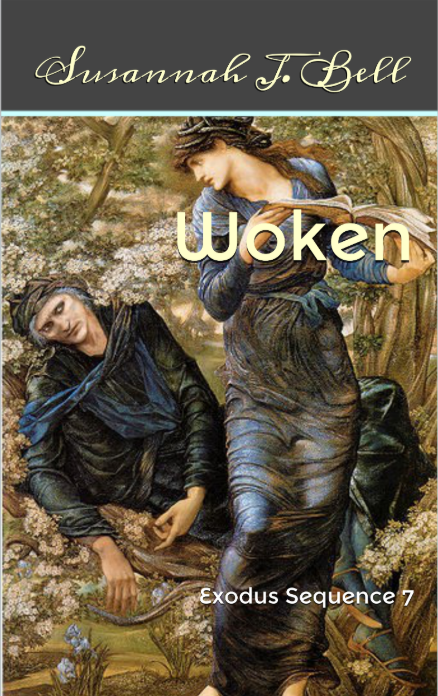 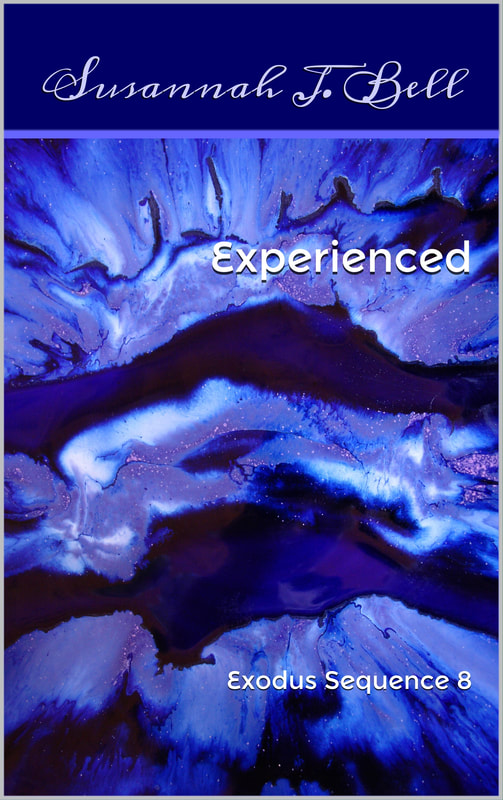 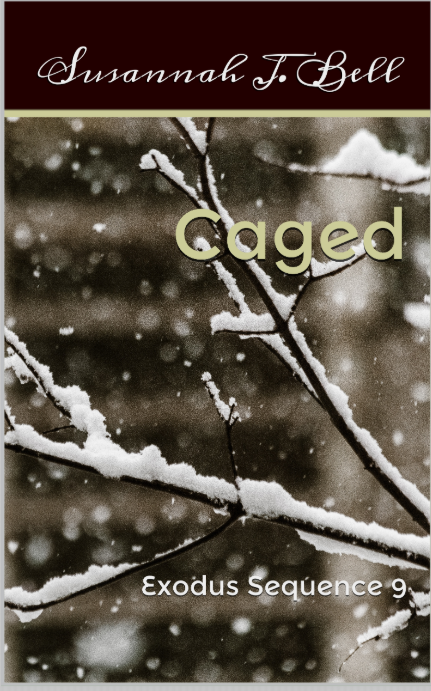